Show me the way to the ravens' grave

Show me the way to the raven’s grave

No crowds, no queues, and you can ask him all the questions you like.
Christopher Middleton goes touring with his own personal driver-guide

TEN O’CLOCK in the morning and underneath the clock at Waterloo my paid companion, Peter Jamieson is waiting – blue-blazered, grey-slacked and smartly-groomed, like an Olympic official. The sign he is holding has not been hastily scribbled in marker pen, but immaculately printed on his home computer system.

You soon discover that attention to detail is Peter’s big thing. He believes that when you’re being paid to be someone’s chauffeur, secretary, personal assistant and confidant, you must make it your business to anticipate your client’s mini-whims.

I’ve opted to hire Peter for only 36 hours, although it is possible to book him for anything up to a month. 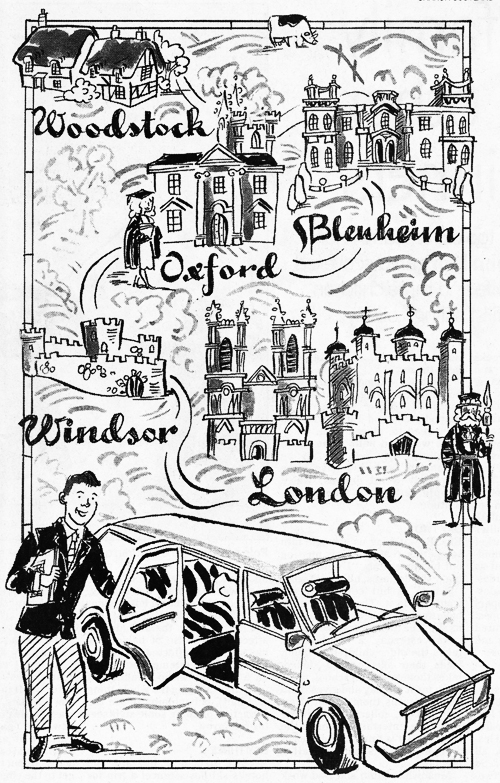 He will drive you from Heathrow to the Highlands, tell you about the places you are visiting and spare you all the aggro and admin involved.

Peter Jamieson is one of 100 driver guides operating in Britain each with his or her own car, geographical patch and specialist subject, from architecture to Jane Austen, from botany to Bath.

As chairman of the Driver Guides Association, Peter aims to set high standards. Besides offering comprehensive insurance cover and air-conditioned travel, he brings to the job membership of the Institute of Advanced Motorists and the Guild of Registered Tourist Guides.

In the back of his silver Volvo estate he carries besides a library of reference books – umbrellas, binoculars, soft drinks and a box of cassettes with music to suit your particular tour: the Beatles for Liverpool, Sir Edward Elgar for Malvern – and Adge Cutler for Norfolk.

Ever mindful of his employer’s needs, he asks if, while he goes and collects the car, I would like to make myself “comfortable” (i.e. to use the Gents). For this, he says, I shall need some small change. But even as my hands leap to non-jangling pockets he is proffering a pair of shining 10p pieces.

Straightaway this raises the question of money, and the issue of how he and I are to relate to it and each other.

The arrangement is as follows. Peter charges £240 a day. For this, you get eight hours out of him and 150 miles out of his car. Everything else is extra, including stray 10p pieces for loo visits. Lunch is a moot point – he might get it for himself, might not – but dinner and accommodation are definitely down to you, the customer.

“It’s important to get these things sorted out at the start,” he says. “It saves any misunderstandings later.”

At the Tower of London, I am whisked discreetly ahead of long queues of Dutch schoolchildren. As a Tourist Board Blue Badge guide, Peter is given priority. Wherever we pull up, be it Westminster Abbey or Windsor Castle, I am pointed to a prearranged spot while he goes off and finds somewhere to leave the car.

“I don’t feel comfortable taking my clients into smelly, underground car parks,” Peter says, “In my view, all that kind of thing should be kept backstage.”

Parking is his biggest problem. His longest-ever search for a space was on a market day in Salisbury. “I left the clients in a pub and didn’t rejoin them until 45 minutes later. It was just as well I’d told them to start lunch without me.”

In the afternoon, he often finds, his clients are partial to a snooze. “It’s very tiring having someone talking at you all day,” he says. “If I see lids starting to droop in my rear-view mirror I shut up and let them drift off.”

And when they wake up, he has a ready supply of tea-rooms to take them to – such as the Drury House in the shadow of the Windsor Castle walls. Just as at the Tower of London the Beefeaters do not ask him for the £8.30 entrance fee, here the waitresses do not charge for his £2.95 cream tea. “It’s a courtesy to the badge,” he explains.

It took two hard winters of study to get that badge, culminating in a series of written exams and the dreaded sealed-envelope test. This demands a lively, informative and factually irreproachable commentary to a coach load of examiners along a route which is only revealed at the last minute.

He has a soufflé touch when it comes to explaining potentially stodgy history and, even when unravelling complexities of Anglo-Saxon theology, a tendency to put on the occasional Spike Milligoonish voice.

Every so often, too, he gives you a snippet from his fund of London secrets, such as the existence of the ravens’ grave at the Tower (in the middle drawbridge moat, next to some electrical cables).

As evening falls, thoughts turn to what Peter will be doing that night. His official clocking-off time is 6pm. In response to my query, he lets it be known that, unless actively required, he does not normally expect to join his clients for dinner. Our separation extends to accommodation too. Whereas I am staying at the £99-a-night Castle Hotel, he has found a humbler £45 place around the corner.

“I give clients the choice of paying for me to stay and eat at their hotel or giving me £60 to find somewhere else,” he says. “Usually they choose the latter. After eight hours in the car clients need to be away from me – and me from them.

Nevertheless, having people in the back of your car all day does make you privy to their secrets. One of Peter’s longest jobs was taking an American couple on a 30-day tour around the gardens of Great Britain. 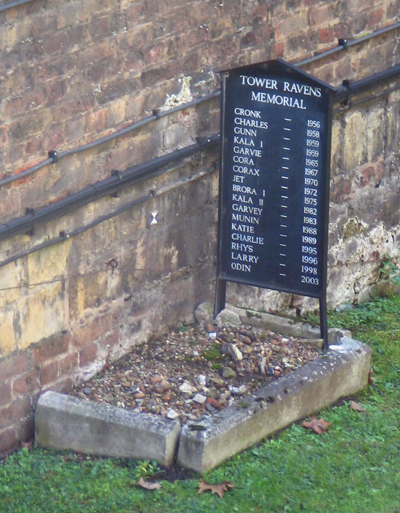 “The lady was a very dominant type,” he says. “Towards the end I said to her husband, when we were on our own, how marvellous it must be for a husband and wife to share a common interest in horticulture. He looked at me with these sad eyes and said ‘I hate gardens’. I don’t think I’ve ever felt sorrier for anyone in my life.”

Whatever drama is being played out on the back seat, Peter’s place is not to pry.

He is 48 years old, married with one son, if coaxed he will reveal how he began as a Leeds bus driver, progressed to coaches and got into guiding when he thought he could do better than some of the microphone-wielders he worked alongside.

“I see each day as a performance, ” he says. “I try to put a little liveliness and romance into my explanations. “I’m stronger on Nelson’s mistress, for example, than I am on the height of his column. “I think I appeal to some people and not others.

Next day at Waterloo (after Oxford and Blenheim Palace, plus lunch in Woodstock), it’s time not for tears in the eyes but hand in the pocket. Although he assumes a becoming look of surprise at being given a tip, Peter confirms that he is not offended. Quite the opposite.

“I don’t think it’s bad value when you realise that, for as long as required, I am absolutely 100 per cent at people’s disposal.”

Peter Jamieson is one of the 50-strong Driver Guides Association, all of whom are Blue Badge holders.

Site by Peter Jamieson.
©All the photographs on this site were taken by and are the property of Peter Jamieson. Except for some that include him, which were contributed by clients.